Serif vs Sans Serif in Design 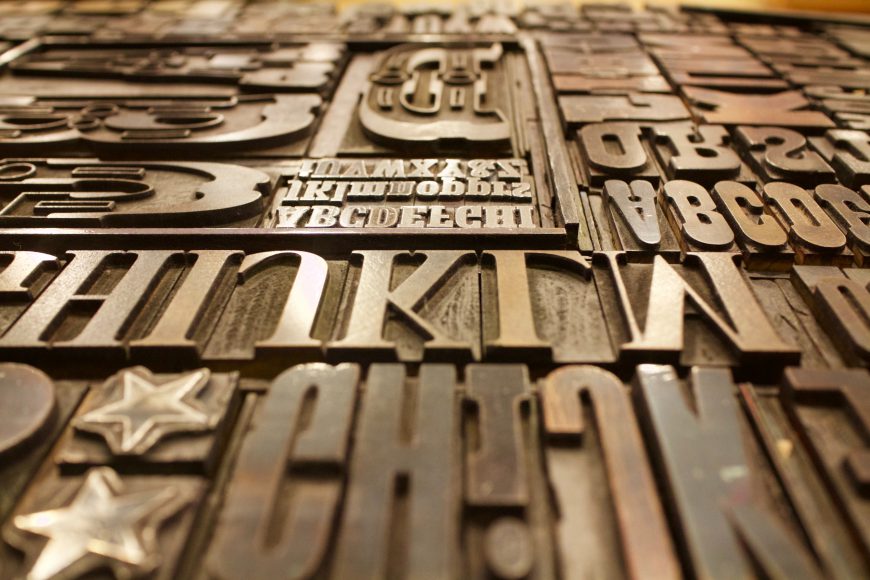 So does it matter if I pick a serifed or a sans serifed typestyle for my design project?

Yes and no. There aren’t any hard and fast rules about which style to choose, however, there are some choices that are more pleasing to look at as well as easier to read.

When designing a long format document especially, you’ll generally have three options when it comes to the headlines, subheads, and body text:

Option 1 is an example of a layout using an all serifed typestyle, Georgia. Looks okay, it’ll pass inspection. It’s got a bold headline, a couple of font treatments, not too shabby, but a little unimaginative. 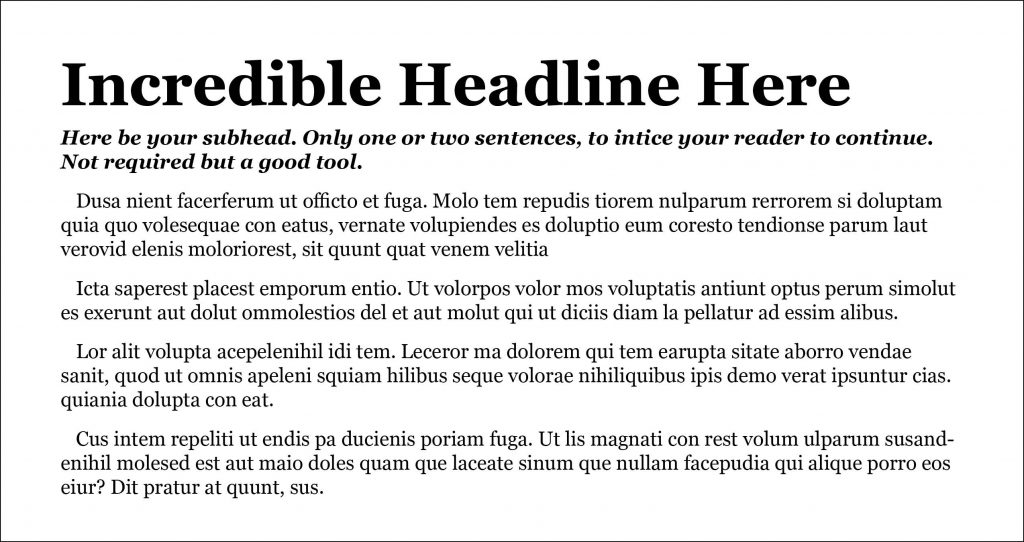 Option 2 is a version with all sans serifed type. Again, doesn’t look bad, but could certainly use something to jazz it up a bit. 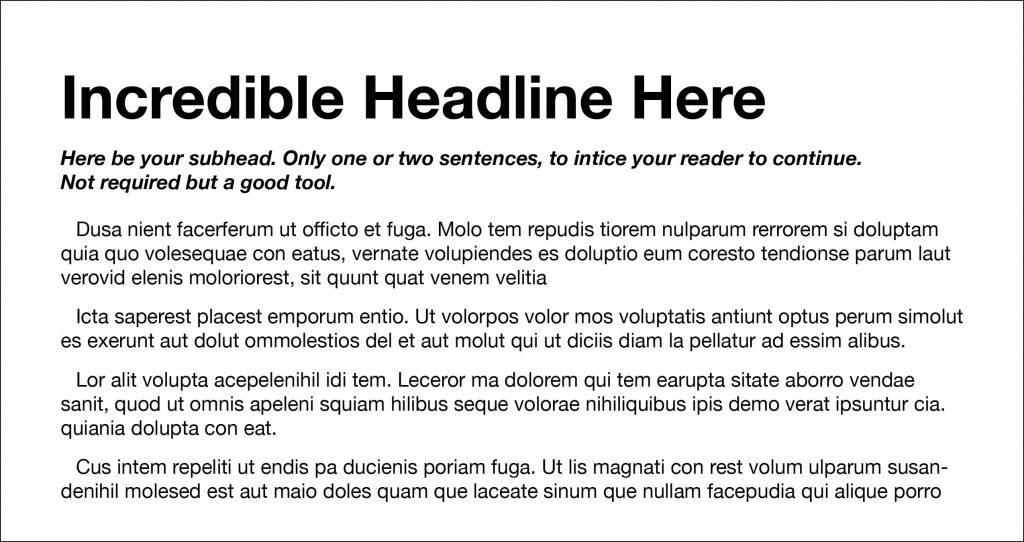 Option 3 would be my personal choice. It combines a sans serifed style for the head and subhead, then the body text is set in an easy to read serifed style. I’d also use the sans serifed face to draw attention to other subheads, pull quotes, and image captions. 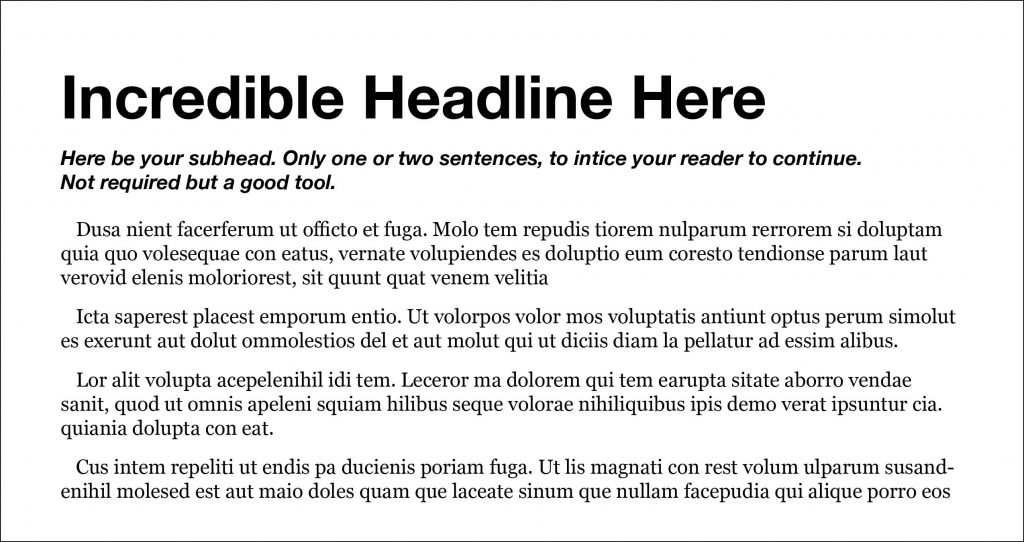 Remember, there aren’t any hard and fast rules when it comes to picking out typestyles for a project. Just try and keep them to a minimum:  three at the very most. Also, make sure that no matter the style, it’s easy to read. Folks will give up on your content in a heart beat if it’s difficult to navigate. Simple and clean is best.

If you’d like to learn more, check out my Graphic Design Tutor Master Class. A graphic design course built specifically for businesses who’d like to save money by keeping their marketing designs in house.